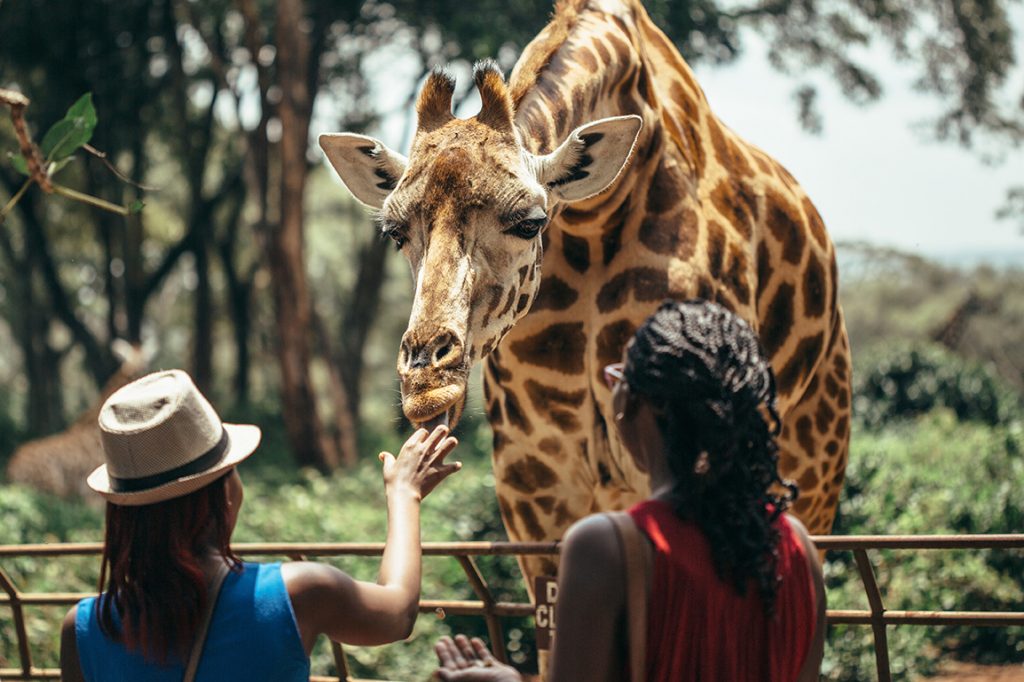 Travel and tourism remained one of the key growth drivers of Africa’s economy, contributing 8.5% of the GDP in 2018; equivalent to $194.2 billion. According to the 2019 Jumia Hospitality ReportAfrica, this growth record placed the continent as the second-fastest growing tourism region in the world, with a growth rate of 5.6% after Asia Pacific and against a 3.9% global average growth rate.

“Our focus is to continue showcasing Africa as a continent full of beauty and opportunity. Through this report, we want to help draw attention to the vast potential of the tourism industry, that we believe is an untapped lever of economic growth,” said Jumia’s Head of Travel, Estelle Verdier. She was speaking during the official release of the annual report at the Africa Hotel Investment Forum (AHIF) in Addis Ababa, ahead of the 2019 World Tourism Day.

Africa received 67 million international tourist arrivals in 2018, to record a +7% increase from 63 million arrivals in 2017 and 58 million in 2016. This gradual increase is attributed to the affordability and ease of travel especially within the continent, with spending among domestic travellers accounting for 56% as compared to 44% international expenditure. Additionally, leisure travel remains an important component of Africa’s tourism industry, taking up a majority 71% of the tourist expenditure in 2018.

Verdier notes that the implementation of the African Continental Free Trade Area (ACFTA) is expected to further boost domestic travel. “To realize the full potential gains will require cooperation from all industry players. Governments have to be willing to eliminate visa requirements for African nationals traveling to their countries. Ministries and other responsible partner organizations should create campaigns that will promote their local travel destinations and tourism offerings to attract more regional travellers. At Jumia, we will continue to offer diversified products at affordable prices including resident rates for regional travelers booking through our platform”.

The report, now in its third edition, shows that while pay-at-hotel remained the most popular mode of payment among travellers booking via Jumia’s travel platform, its percentage use went down from 65% in 2018 to 62% in 2019 (down -5%). Card transactions gained popularity with +24% within the same period, “and this reflects an increased trust in our booking platform,” Verdier affirmed.

Highlights from the Aviation Industry

Improved visa facilitation in major tourism countries in Africa remains a major boost to both the tourism and aviation industries. For instance, Ethiopia’s visa relaxation policies combined with improved connectivity as a regional transport hub placed the country as Africa’s fastest growing travel country, growing by 48.6% in 2018 to be worth $7.4 billion.

“Most African government leaders are now committed to making travel between African countries easier and more affordable. An example is the creation of the East Africa Visa programme that allows travellers to apply for a visa online before visiting Uganda, Rwanda and Kenya. Such collaborations are visionary. It is when we work together, pool our resources, partner and share our best knowledge that we can do much more,” stated South African Tourism’s Acting Chief Executive Officer Sthembiso Dlamini through her insights on the report.

In terms of top airlines generating most revenue in the African airspace, the report sites Emirates at the top of the list; earning over $837 million with popular flights from Johannesburg, Cairo, Cape Town and Mauritius. Africa’s most profitable air route between April 2018 and March 2019 was from Johannesburg in South Africa to Dubai, generating $315.6 million in revenue; while state-owned Angola Airlines and South African Airways were the only two African airlines that made it to the top 10 Africa’s highest revenue air routes within the same period. Respectively, the two airlines generated $231.6 million flying from Luanda to Lisbon and $185 million flying between Cape Town and Johannesburg.