Air India Heads Back to Kenya in September 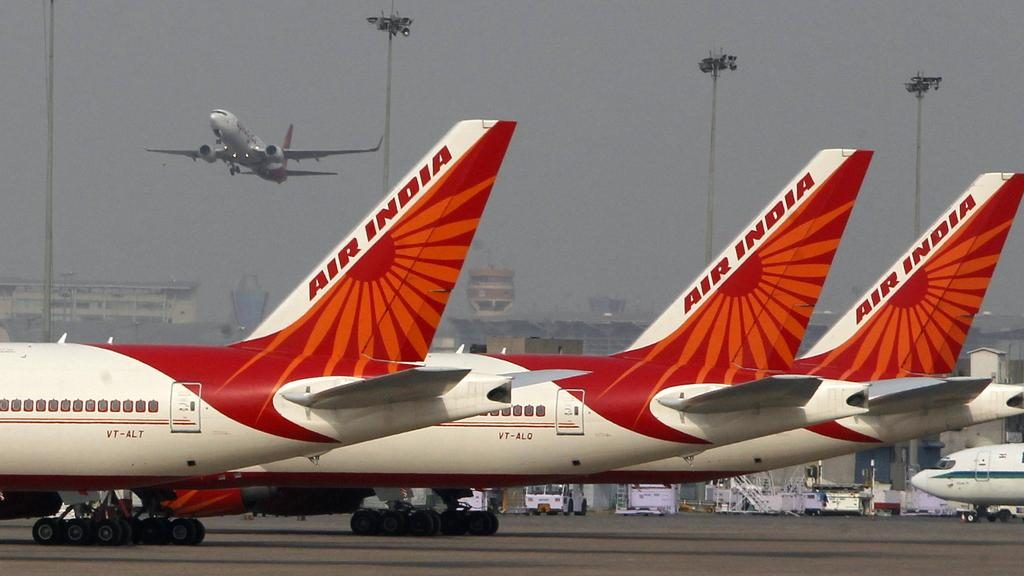 After 9 years out of the picture, Air India plans to resume direct flights between Mumbai and Nairobi from September 27, 2019.

“We are planning to launch a direct flight to Nairobi in view of the immense tourism potential in that area,” said Ashwini Lohani, Air India Chairman and MD, quoted by Press Trust of India in an interview.

The new service is expected to cut travel time between Nairobi and Mumbai to six hours, saving time spent in long stopovers in Dubai. Currently flying time is between ten and eleven hours.

Air
India previously operated direct flights between India and Kenya but
abandoned the operation in 2010 due to high operating costs.


Source: From Our Blog