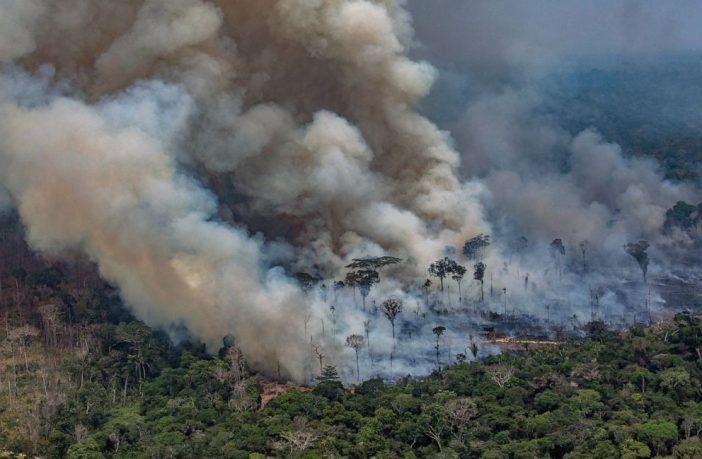 It’s not a competition. While catastrophic fires in the Amazon rainforest made global headlines, NASA has noted that right now there are actually many more fires in parts of Africa than in Brazil.

Again, it is not a competition but is there a double standard? Are world leaders ignoring an even larger environmental disaster in Africa, or are the Amazon fires being highlighted as a handy way to criticise a Brazilian leader already unpopular among environmentalists?

And equally importantly, fires in the savannah burn mainly dry grasses that regrow each year: the CO₂ released by fires in grasslands is reabsorbed by the growth of new grass the next year, meaning such fires are nearly carbon-neutral within a year.

In contrast, South American fires occur in an environment that is largely warm and wet. As the plants and animals of these forests are not fire adapted, many die and the ecosystem may take decades to recover. Equally, and in stark contrast to fires in grassland ecosystems, the carbon released by the fires will take decades to be re-absorbed, meaning forest fires have a huge impact on global emissions.

Yes we should be concerned about the fires in Brazil but let’s not forget, Africa also faces challenges with fires.