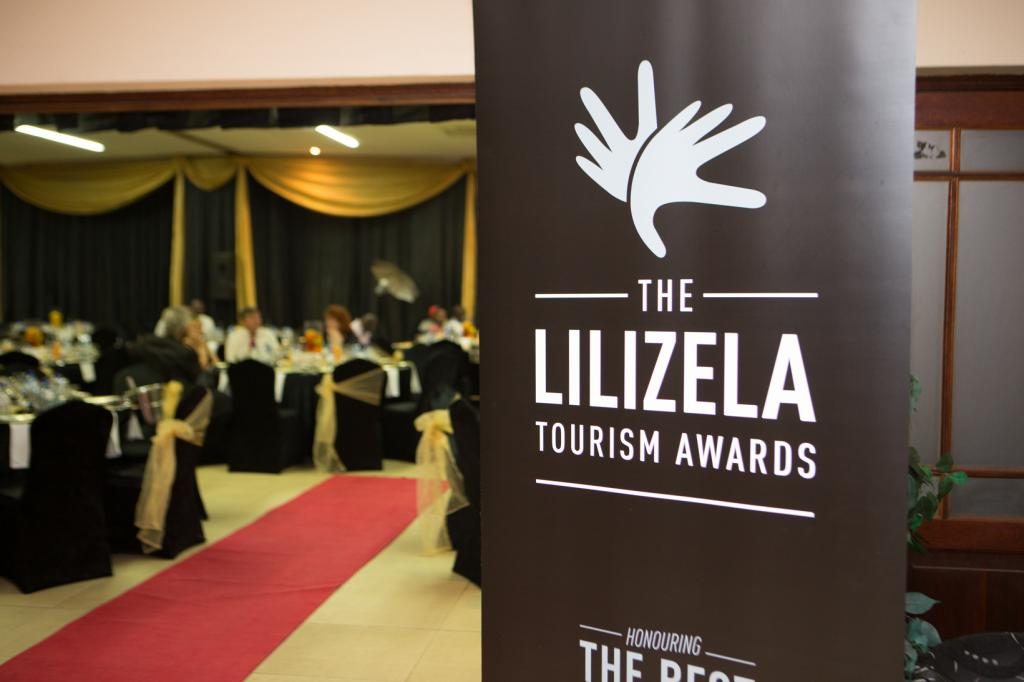 The provincial awards form part of the preliminary events leading up to the National Lilizela Tourism Awards on November 9, being held at the Sun Arena in Pretoria.

Of
the 11 winners on the night in the Northern Cape, seven were women, a
great achievement and testament to the growing efforts of the South
African tourism industry to be more inclusive and have women in
leadership.

Among them was Mpho Cornelius, the founder and
director of The Workshop ko Kasi. Her establishment won both the Culture
& Lifestyle and Roots & Culture awards. In 2017, Cornelius was
the recipient of the Lilizela Emerging Tourism Entrepreneur of the Year
award.

Speaking at the event, MEC of Economic Development and Tourism, Maruping Lekwene, said: “Through their hard work, determination and courage, the industry players continue to put our province on the domestic and international tourism radar and they have become strategic players who are contributing toward putting our province as a destination of choice. It is on that basis that the recipients of these awards, as well as other stakeholders in the tourism business who have entered the Lilizela competition today, should be seen as true Tourism Ambassadors of our beautiful province.”

The
Mpumalanga event was held at the three-star Ingwenyama Conference and
Sport Resort. Winners on the night included Forever Resorts, with four
awards, and Jackalberry Ridge – which took two awards for the Caravan
& Camping and Self-catering Shared Vacation categories.

MEC for Finance, Economic Development and Tourism, Pat Ngomane,
drove home the importance of tourism in the current international
economic climate, saying: “I continue to argue that tourism is our new
gold mine in the province – it is the goose that lays the golden eggs –
and if we nurture it properly, by always striving for excellence in all
we do, it will indeed continue to create the much-needed jobs for our
people.”