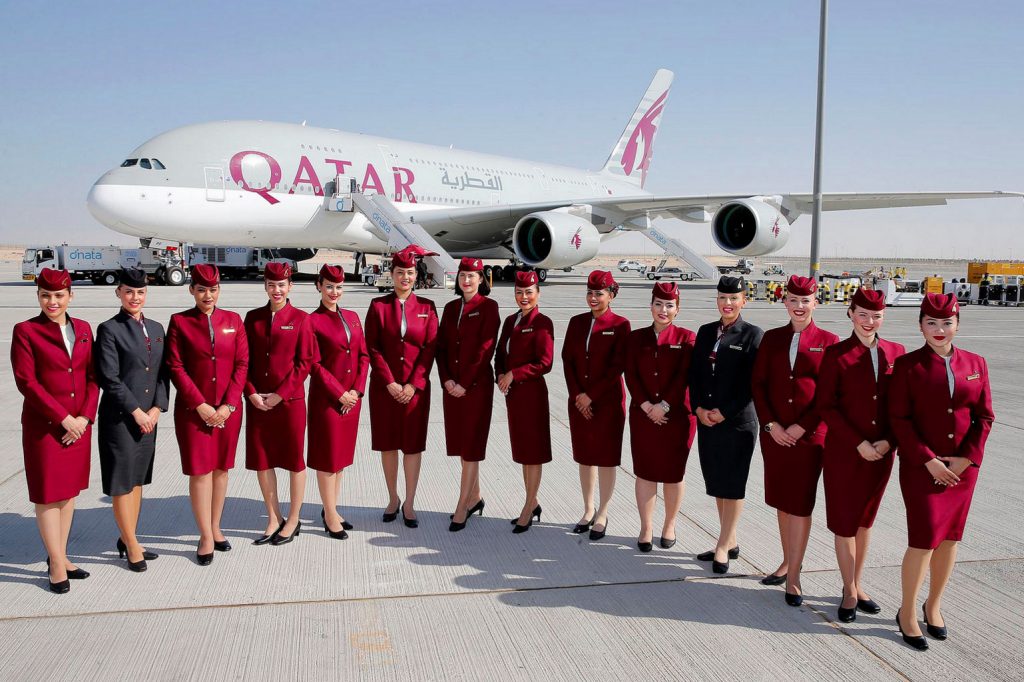 Qatar Airways will be the first Middle Eastern airline to operate to the capital of Botswana as launches its new service starting 27 October 2019.

The three-times weekly flights will be operated by an Airbus A350-900
aircraft, featuring 36 seats in Business Class and 247 seats in Economy
Class.

Qatar Airways Group Chief Executive, His Excellency Mr. Akbar Al
Baker, said: “We are excited to be launching three-weekly flights to
Gaborone, another highly sought after destination in Africa. Qatar
Airways is committed to growing our presence in Africa and adding to the
22 destinations in 15 countries we already offer. Our new service to
the enchanting city of Gaborone will enable us to provide a seamless
journey to and from Botswana, for passengers connecting from our
extensive network of more than 160 destinations worldwide.”

Gaborone is the capital and the largest city in Botswana, a
landlocked country in Southern Africa, bounded by Namibia, Zambia,
Zimbabwe and South Africa. The nation’s vast nature and wildlife have
made it a renowned destination for adventurous tourists from across the
globe.

Qatar Airways was named ‘World’s Best Airline’ by the 2019 World
Airline Awards, managed by international air transport rating
organisation Skytrax. It was also named ‘Best Airline in the Middle
East’, ‘World’s Best Business Class’ and ‘Best Business Class Seat’, in
recognition of its ground-breaking Business Class experience, Qsuite.
Qatar Airways is the only airline to have been awarded the coveted
“Skytrax Airline of the Year” title, which is recognised as the pinnacle
of excellence in the airline industry, five times.